Good news from the Miramichi!  Just a few days ago it seemed that very few people were fishing for salmon, but for those who have had a  line in the water the results have been surprisingly good for so early in the season. 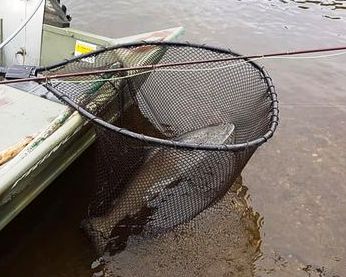 One in the net for Randall Connors in Upper Blackville

Jason Curtis began fishing for bright salmon near the end of May, and has spent a little time at it most days, though it was June 6 before he first connected.  Fishing on the 6th, at Campbell’s Pool with his brother Jeff, they ran into some action.  Jason brought a grilse to the net, and lost another.  Meanwhile, Jeff hooked but also lost, a large salmon.  It is worth remembering that this year we need to fish with barbless hooks, for both kelts and bright salmon.  You can use doubles, and you can bend your hooks to form a deeper pocket in order to make them harder for fish to shake off. 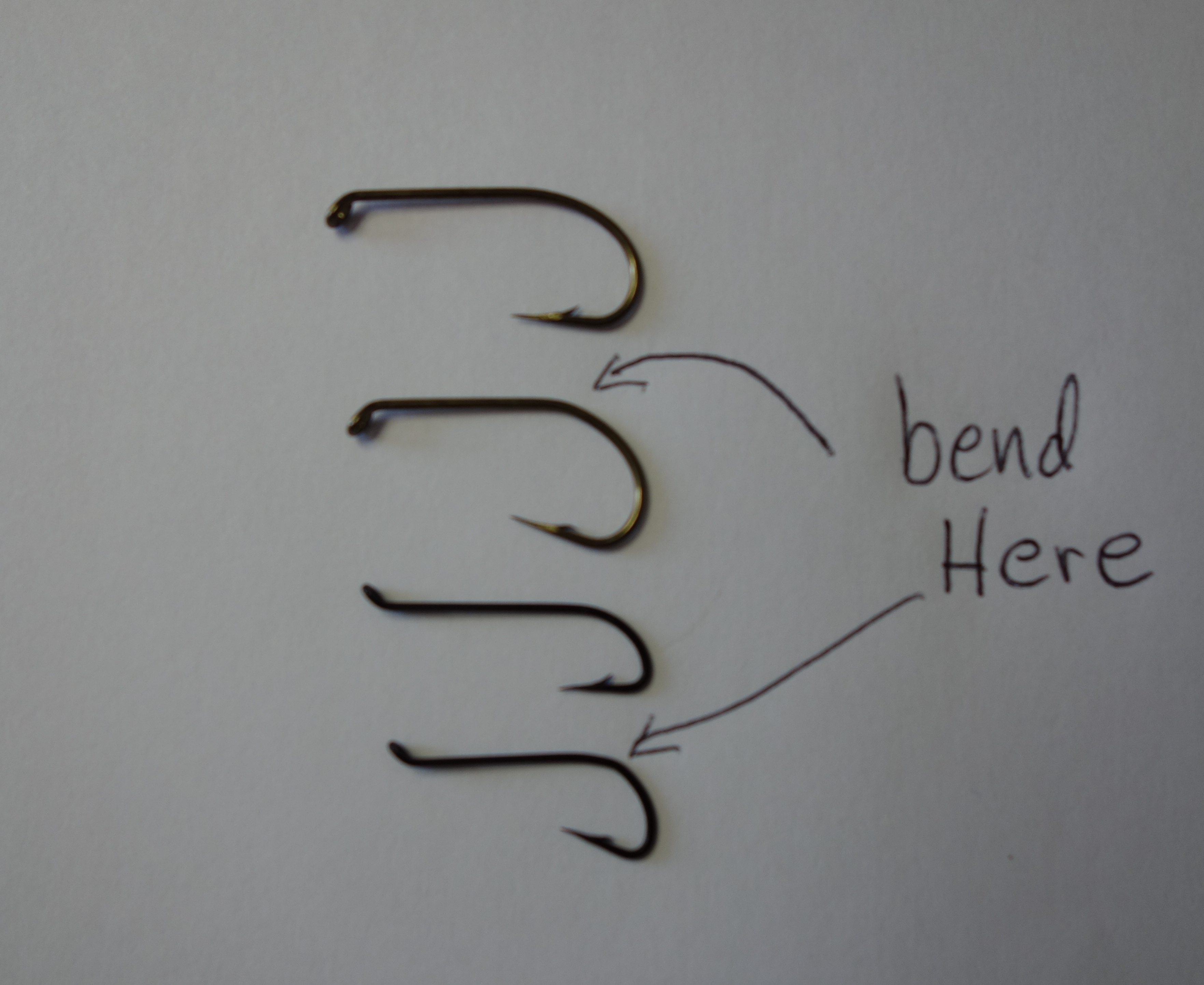 Both these techniques should result in fewer losses, but won’t make it any more difficult for you to slide the hook out.  Yes, I know that we are going to release them anyway, but I’m sure that many of us prefer to bring our fish to the net, admire them, and then release them.

In the time since the 6th there has been quite consistent action, much more so than most Junes that I can remember.  In addition to Jason who has hooked, landed, and lost several other salmon and grilse, and who has seen quite a few loose fish jumping on their way up river, I spoke with Eddie Colford, head guide of the Black Brook Salmon Club on a couple of occasions.  On the 8th he had hooked a nice salmon that morning and seen 6 others.  On the 14th he simply said that he was seeing a lot of both salmon and grilse.  On the 16th Alex Colford, Eddie’s son, and a guide at BBSC, reported that he hooked and lost two salmon that day and a good number more were seen.

On June 16th Randall Connors hooked, lost, and landed a number of both grilse and salmon in an Upper Blackville pool.  The next day he took a friend who caught a nice 12-pound range salmon, and Randall said that fish went through on their way upriver all the time he was in the pool.  The sum total of these few reports that I’m fortunate enough to know about is much better action than average for this point in the season.  15 years ago, in better times for the salmon than we’ve seen in recent years, it was not unusual to get to the middle of June and have no bonafide reports of fish.

This salmon looks as deep as a shad. You gotta love these early fish.     Randall Connors photo.

Quite unusual this year is the high percentage of grilse that are showing up.  The traditional Miramichi grilse run begins around the 4th of July.  A few are always present in the June catch, but this year the number seems to be running well beyond a few, and they seem to be showing up consistently.  This could indicate a big grilse year which we haven’t had in some time, and that could indicate better winter sea survival.  Let us hope.

The fish counting traps and barriers are in the water and counting fish.  The Millerton trap started early this year and had 4 salmon by the end of May.  I can’t remember seeing a May count from Millerton.  The Cassillis trap on the earlier running NW Miramichi had 6.  That compares to 1 in 2019 and 0 in 2018.  Through June 15 the Millerton trap caught 10 salmon and grilse and the Cassilis trap had 16.   These numbers are very preliminary, but it is always interesting to see how the year starts off.  Don’t forget that the traps only catch a small percent of the salmon entering the river.

The water temperature gauge for the Miramichi at this link is now up and running for the season.  I’m told, however, that Environment Canada will be offering a new site later this year.  This is welcome as the Data Garrison site has frequently been offline.

Water temps have been fluctuating between low and mid 60sF which is quite normal for this time in June.  Water height is currently around .8 meters which is a tiny bit low for mid-June, but not bad.

Miramichi Salmon Assoc is part of a working group to eradicate smallmouth bass from the Miramichi that has finally been given its permits from the Department of Fisheries and Oceans “DFO” to apply rotenone to Miramichi Lake and a small portion of the SW Miramichi where smallmouths were found last summer.  Hopefully it won’t be too late, and the project that was called for by the MSA more than 11 years ago will remove this threat to the native salmon and trout of the river.  You can read all about the plan at this link on the MSA website.  MSA US contributed $150K CA to pay the MSA’s share of this effort.  The Canadian government is footing the bill for the largest part of the roughly $3M CA price tag.

Canadian/US border crossing update.  Myself and a lot of other people had been waiting for some good news on the US/Canada border opening up, but what we got on Friday the 18th was not as hoped for.  The Trudeau administration is indicating that the opening date will by July 21, but even to that they did not make a firm commitment.  Allowing people with two shots to enter NB where 75% of the population already has at least one shot is thought to be without any real risk, but things aren’t quite as good as that in some of Canada’s more populace Provinces, and the Trudeau administration, in spite of a lot of heat from several sectors, seems unwilling to make any exceptions.

It is time to begin keeping the Salmon Report on my website up-to-date.  You can check it any time at this link https://www.bradburnsfishing.com/miramichi-salmon-report/.  I can’t promise to upgrade it every day, but I will stay on top of it.  If you have any fishing news to add to the report please just send me an e-mail at bigbass@maine.rr.com.

Thanks for reading.  Brad