It was reported today by the Miramichi Salmon Assoc. that 4 salmon and 1 grilse were reported in the Millerton trap. The Millerton trap, a few miles below head of tide on the Main SW Miramichi branch, captures about 5 to 6% of the run over the course of the year. At this time in June any day with more than a couple of fish is considered decent. It has been one here and there, so this is a marked improvement. A total of five probably means that somewhere between 75 and 100 fish will enter the river in the near future. This was the first grilse recorded for the season. June provides most of the season’s female grilse, and they are a small percentage of the run. We should now begin to hear about more regular catches of salmon on the Miramichi. It won’t be any bonanza, June never is, but these are thick, sea-liced, beauties, and are among the very finest examples of Atlantic salmon.

In search of these sea-liced beauties George Watson and recently I spent four days at Red Pine Lodge on the Restigouche as part of an ASF fundraiser. What a fabulous place Red Pine is, and the service including guiding was simply superb. Unfortunately, though this is an early run venue that often produces as early as late May, there were almost no fish to be found. I made a post on the Salmon Forum containing lots of pictures of the river and the lodge – but no fish porn. If you want to see the pictures here is a link. Here are some samples: 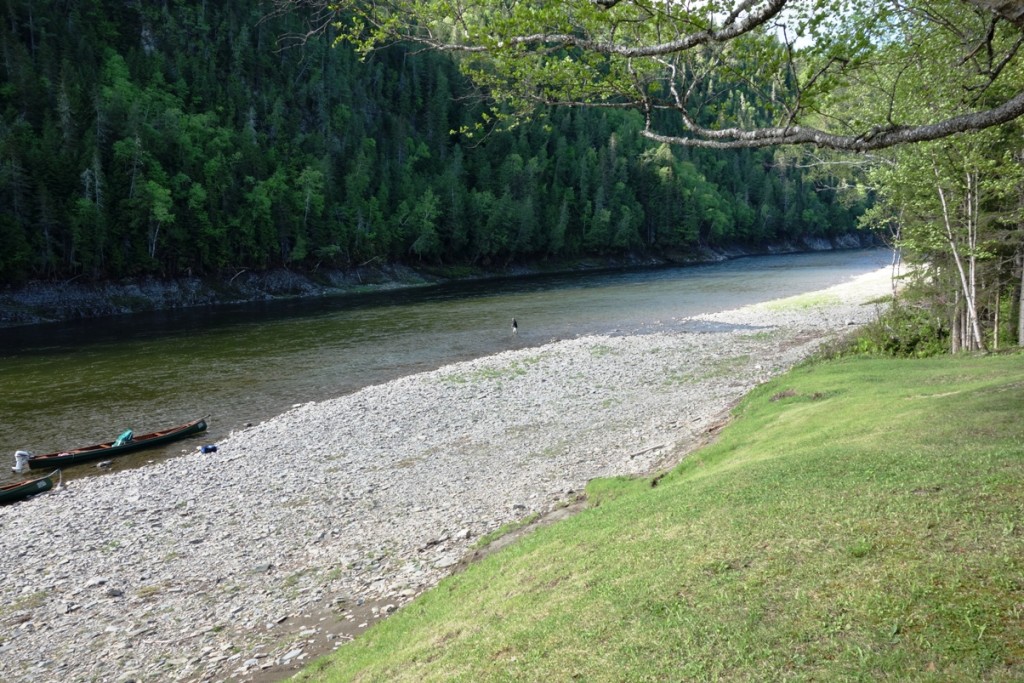 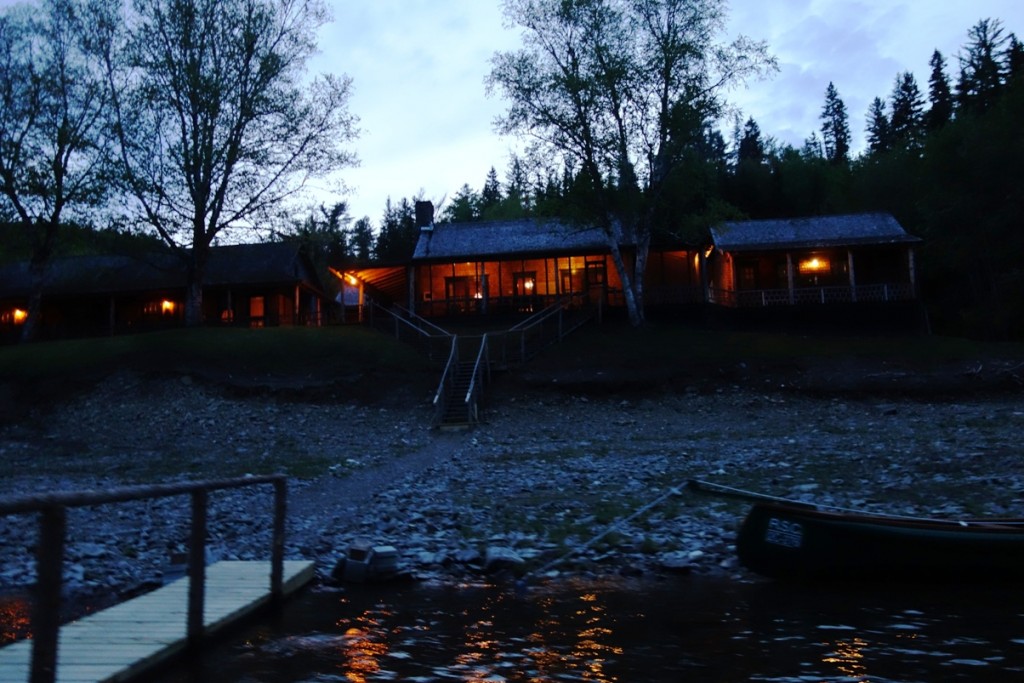 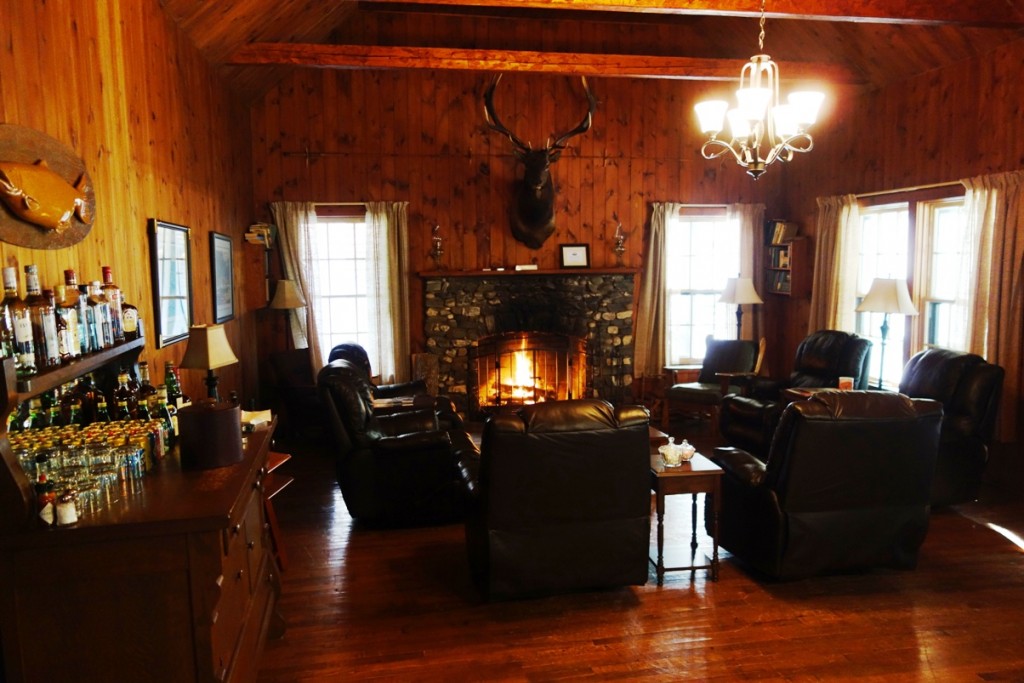